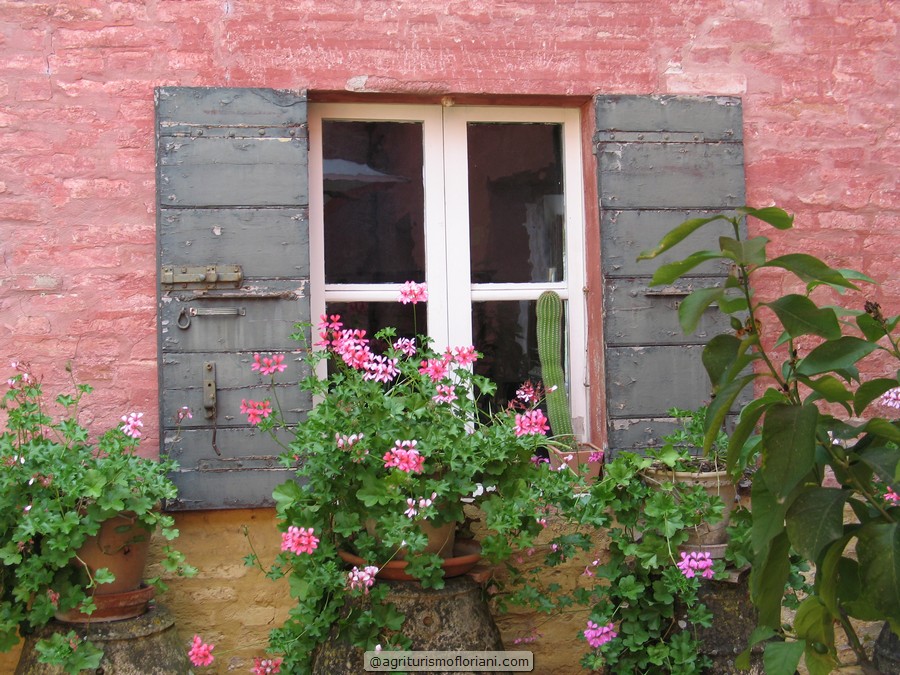 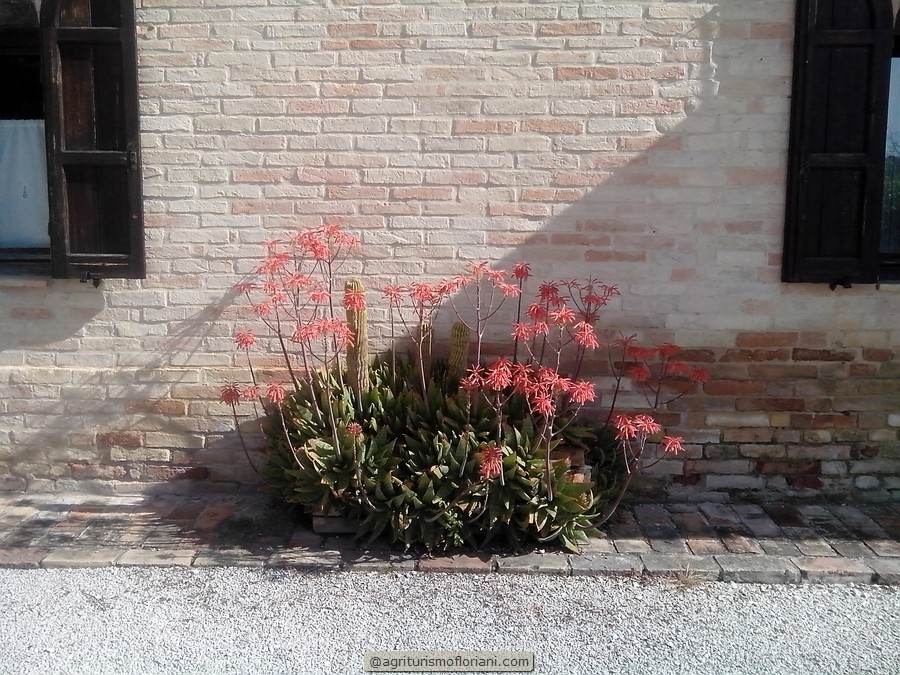 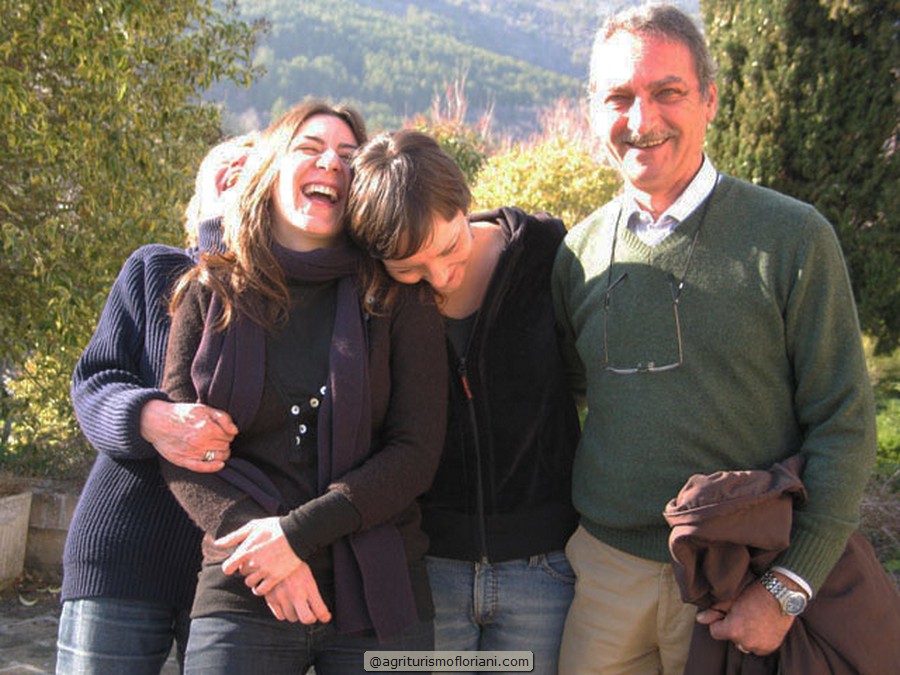 ‘Agriturismo Floriani’ is in the heart of the Marche region, only 2 Km from the centre of Macerata on the panoramic hill of Montanello within easy reach of numerous historic towns in the Marche region. It is set deep inside ancient wooded grounds including mature olive groves producing our own extra virgin olive oil. Agriturismo Floriani is named after the Knight of Malta, Pietro Paolo Floriani, an ancestor of the Floriani family who live in the family home to this day. Floriani was a renaissance man- a 17th century military engineer, and theatre designer as well as author of ‘ Diffesa et Offesa delle Piazze’, an important text on military defence in those times.
Floriani is best known for the design and building of the impressive fortifications of the city of Floriana in the Mediterranean islands of Malta. 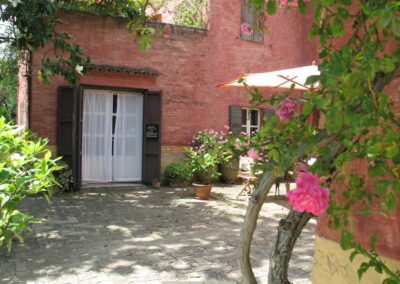 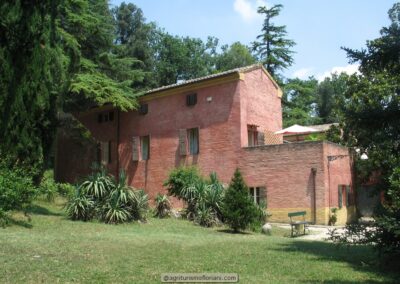 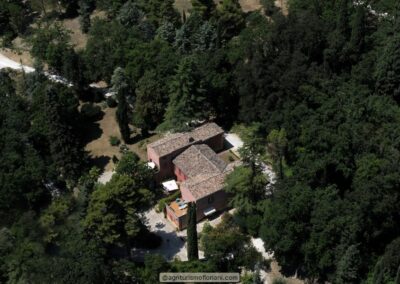 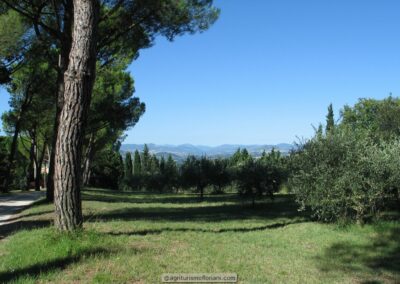 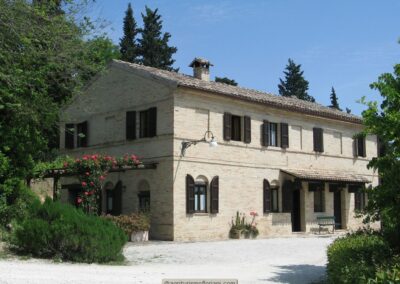 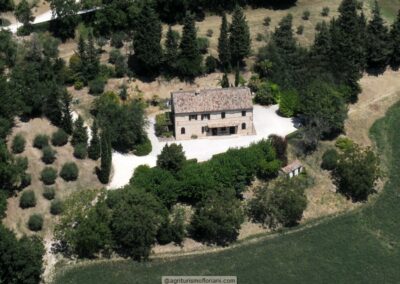 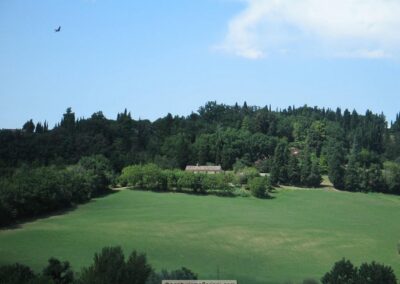 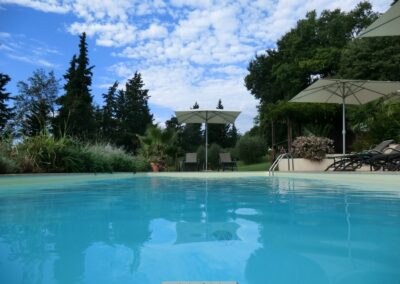 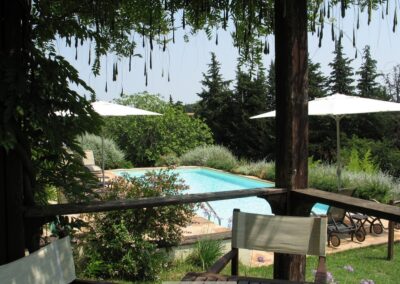 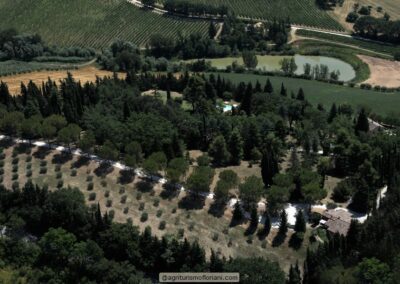 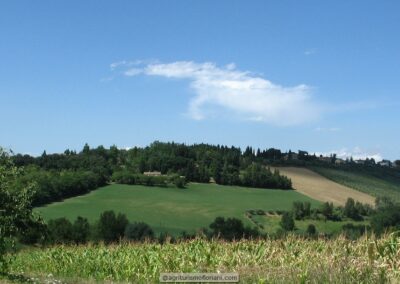 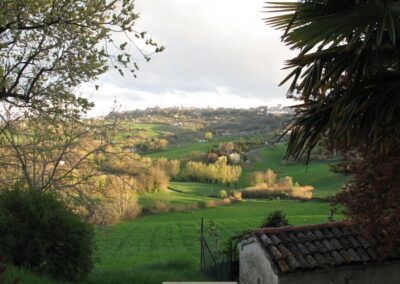 An enchanted location steeped in history

Marche at the Table

Dear guest your stay at the Agriturismo Floriani helps us to sustain and enhance the ancient historical archive.

This site uses cookies to improve your experience while browsing the site. Of these, the cookies classified as necessary are stored in your browser as they are essential for the functioning of the basic functionality of the website. We also use third party cookies that help us analyze and understand how you use this website. These cookies will be stored in your browser only with your consent. You also have the option to disable these cookies. However, disabling some of these cookies may affect your browsing experience.
Necessary Always Enabled
Necessary cookies are absolutely essential for the website to function properly. These cookies guarantee the basic functionality and security features of the website, anonymously.
Functional
Functional cookies help perform certain functionalities such as sharing website content on social media platforms, collecting feedback and other third party functionality.
Performance
Performance cookies are used to understand and analyze key website performance indices which help provide a better user experience for visitors.
Analytics
Analytical cookies are used to understand how visitors interact with the website. These cookies help provide information on metrics of visitor numbers, bounce rate, traffic source, etc.
Advertisement
Advertising cookies are used to deliver relevant ads and marketing campaigns to visitors. These cookies track visitors to websites and collect information to deliver personalized ads.
Others
Other unclassified cookies are those that are analyzed and have not yet been classified into a category.
SAVE & ACCEPT
Powered by